Works Of A Wordsmith 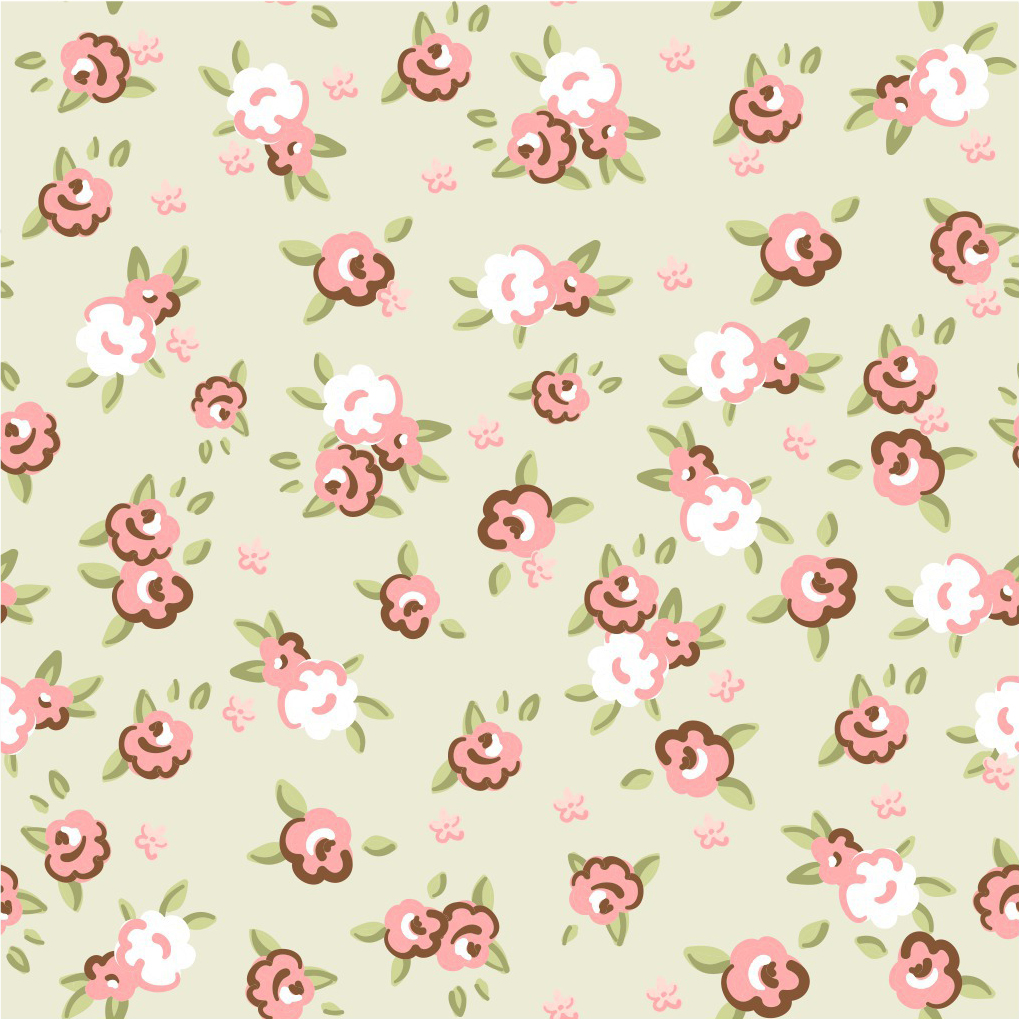 Cara Colleen is my pen name. I have been writing poetry since 1985. I’m 5’1″, have hair that has turned almost white in front, but grades into gray and dark brown in the back still, and wear corrective lenses. I also play the flute regularly when given the opportunity. I have played since 1981 and just enjoy making beautiful music. I love to cook. I dabble in sundry crafts, like crotchet, cross-stitch, sewing, and making things that I have a bug to make. I also work on websites and create some of what I call “word art” with Photoshop, which I absolutely adore working with.

I married John Coble in October of 2004. John has been a GREAT partner and support of my writing and other attempts at creativity. He is a complete computer geek, and a passionate street evangelist (see his site at www.johncoble.com). Thanks to him, I graduated in February 2010 from the University of Phoenix with a Bachelor of Science in Information Technology. We also share a weakness for office supplies (I HAVE to browse the pens every time I walk past the aisle!), and other things that might seem trivial to the average person… like 40-year-old Christian music of various flavors.

I have four beautiful children. Hannah, born 1988, has already been writing her own poetry for a while now. She is married to Brucee, has a daughter named Kaylee (born 2009), a younger daughter named Lisa (born 2012), and a son named Arleon (born 2015). Jonathan, born 1991, is now writing short stories and novels with THE most incredible imagination. David, born 1994, is working hard to get out on his own. He works a lot, but he is into clothes and music. Zechariah, born 1995, is a gamer, TV buff, sometime reader, and lately into working hard on his guitar-playing skills. They are a really important part of my life.

I have two books published now and I would be honored if you would consider adding me to your bookshelf. I have always written from the heart (as I'm sure you can tell if you've read my stuff here on the website). My hope is that either or both of these books will minister to you and open your heart to the working of God's Holy Spirit through the power of Jesus Christ.

The Healing King is available at Amazon, both in paperback format and as a Kindle book.

I have republished a 2nd edition of Reflections In A Clouded Mirror, which is also available at Amazon as a paperback.

Bad Behavior has blocked 121 access attempts in the last 7 days.